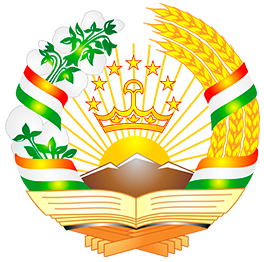 We are glad that on the basis of the constructive and creative policy of the Founder of Peace and National Unity - the Leader of the Nation, the President of the Republic of Tajikistan, His Excellency Emomali Rahmon, the tourism industry of Tajikistan has developed positively and is attractively evaluated by the world community and is gradually improving and strengthening its positions.

It is worth noting that from September 7 to 9, 2018, the Summit of the World Tourism Cities Federation (WTCF) was held in Qingdao, People's Republic of China.

And this is despite the fact that this year, according to the results of a survey by the analytical agency "TurStat" of Russia, the capital of Tajikistan - Dushanbe was included in the list of 10 cities of the Commonwealth of Independent States suitable for tourism in the spring.

It should be noted that the World Tourism Cities Federation is one of the most influential organizations in the field of tourism, and the city of Beijing of the People's Republic of China is the chairman of the Federation. This Federation includes more than 130 cities in the world and 70 institutional members through major travel companies, associations, airlines, hotels and resorts.

The Federation has great opportunities in holding various tourism events, conducting trainings and consultations in the field of tourism, attracting investments in the infrastructure of the industry, organizing tourism exhibitions, solving the problems of developing tourism in cities and, in general, related to the development of tourism in small and large cities.

The membership of Dushanbe city of in the World Tourism Cities Federation (WTCF) provides a favorable basis for presenting the country's tourism opportunities on the world stage and conducting marketing analyzes.

The Tourism Development Committee under the Government of the Republic of Tajikistan, together with the Executive Body of the city of Dushanbe, cooperates with the World Tourism Cities Federation (WTCF).

The city of Dushanbe is the home of hope for Tajiks around the world and is increasingly attracting the attention of foreign visitors and tourists. Being the capital of independent Tajikistan, the city has rich tourism resources and developed infrastructure, and in recent years has become a venue for international political, economic, scientific and cultural events, plays a big role in strengthening the international prestige of our country. 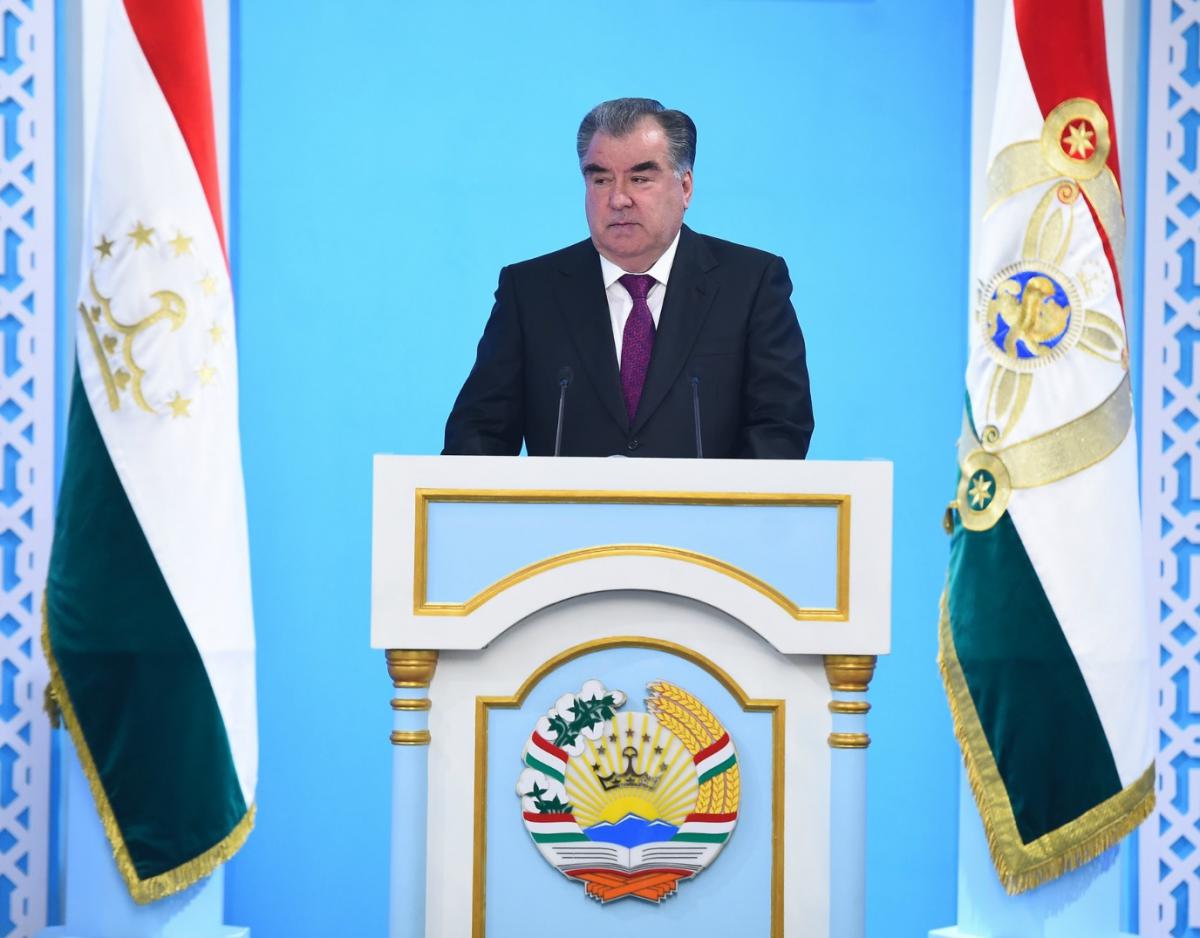 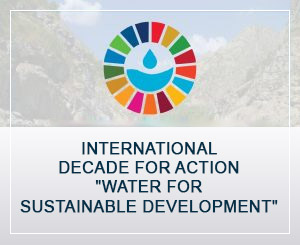 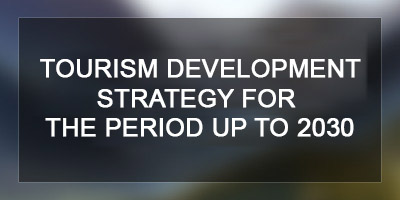 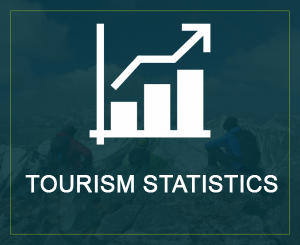 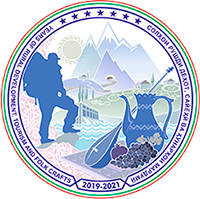